What Is the Difference Between Photoelectric and Ionization Detection Alarms?

This question is about Carbon Monoxide & Smoke Detector Laws 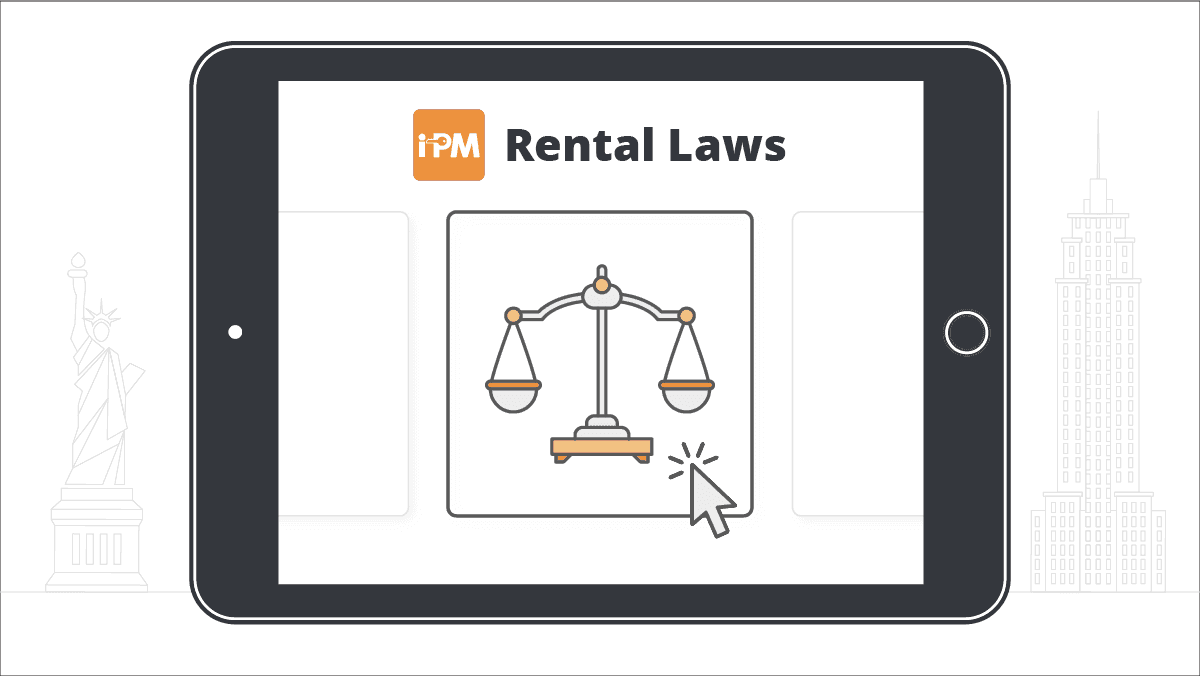 Not every fire will produce the same type of smoke. An active flaming fire will produce different smoke than a smoldering fire.  For most consumer-grade alarms, there are two types of smoke detection technology used: ionization detection and photoelectric.

Ionization alarms will detect flaming fires faster than a photoelectric alarm. Ionization technology utilizes radioactive material to sense the presence of smoke particles. It’s most effective at detecting smoke particles smaller than 1 micron generated by fires with a lot of flame, such as a blaze fueled by highly flammable materials like grease in a kitchen fire, old newspapers, or solvents. Fires that smolder and generate more smoke initially generate larger particles.

A photoelectric alarm detects the smoldering type of smoke more quickly than the ionization style. Photoelectric detection technology utilizes a photosensitive sensor and light to pick up on smoke particles that enter the light path, reducing the amount of light that reaches the sensor.

It’s nearly impossible to determine ahead of time what type of fire might burn in a property. Generally speaking, the placement of a smoke alarm and proper maintenance will do more for effectiveness than the kind of technology used in it.

The information for this answer was found on our Carbon Monoxide & Smoke Detector Laws answers.