For further context, see our report on the Vacation Rental Industry.

Since its founding in 2007, Airbnb usership has expanded to over 220 countries as part of the “sharing economy.” 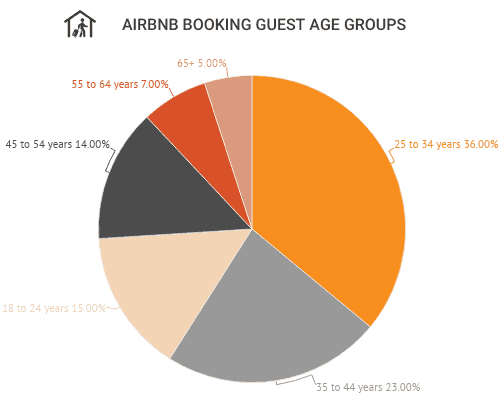 Guests or users of Airbnb are most likely to be milennials who cite ease and convenience among their reasons for staying at Airbnbs.

As a direct consequence of Airbnb’s success, hotels such as Marriot International are adding home-rental offerings to their portfolios.

Airbnb’s revenue took a massive hit from quarantines and lockdowns throughout 2020. As a result, the company postponed its initial public offering (IPO).

*In addition to the $6.4 billion previously raised across 22 funding rounds. 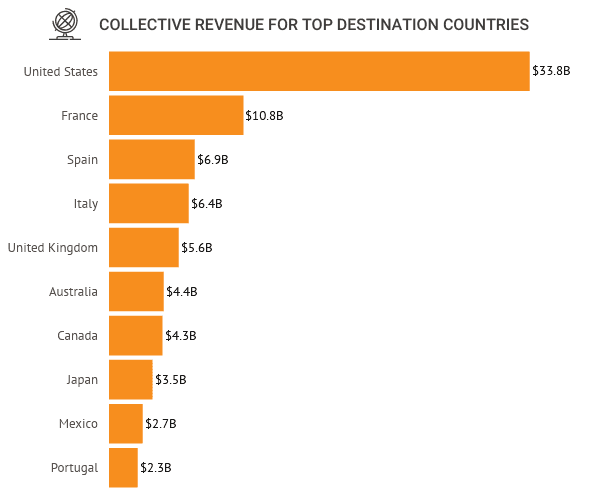 Women are slightly more likely to register as Hosts on Airbnb. The fastest gowing age group among Hosts is senior.

Airbnb’s Plus Program identifies exceptional Hosts. To qualify, Hosts and properties have to maintain several status requirements and pass a 100-point in-person inspection.

In 2019, Airbnb became heavily regulated, restricted or made illegal altogether in many cities where it previously had very high numbers of listings and bookings.

The Airbnb workforce includes more than 14,000 employees in 34 offices worldwide.