With cannabis laws changing so quickly, it’s important that landlords gain relevant knowledge and strive to regulate marijuana usage in their rentals. 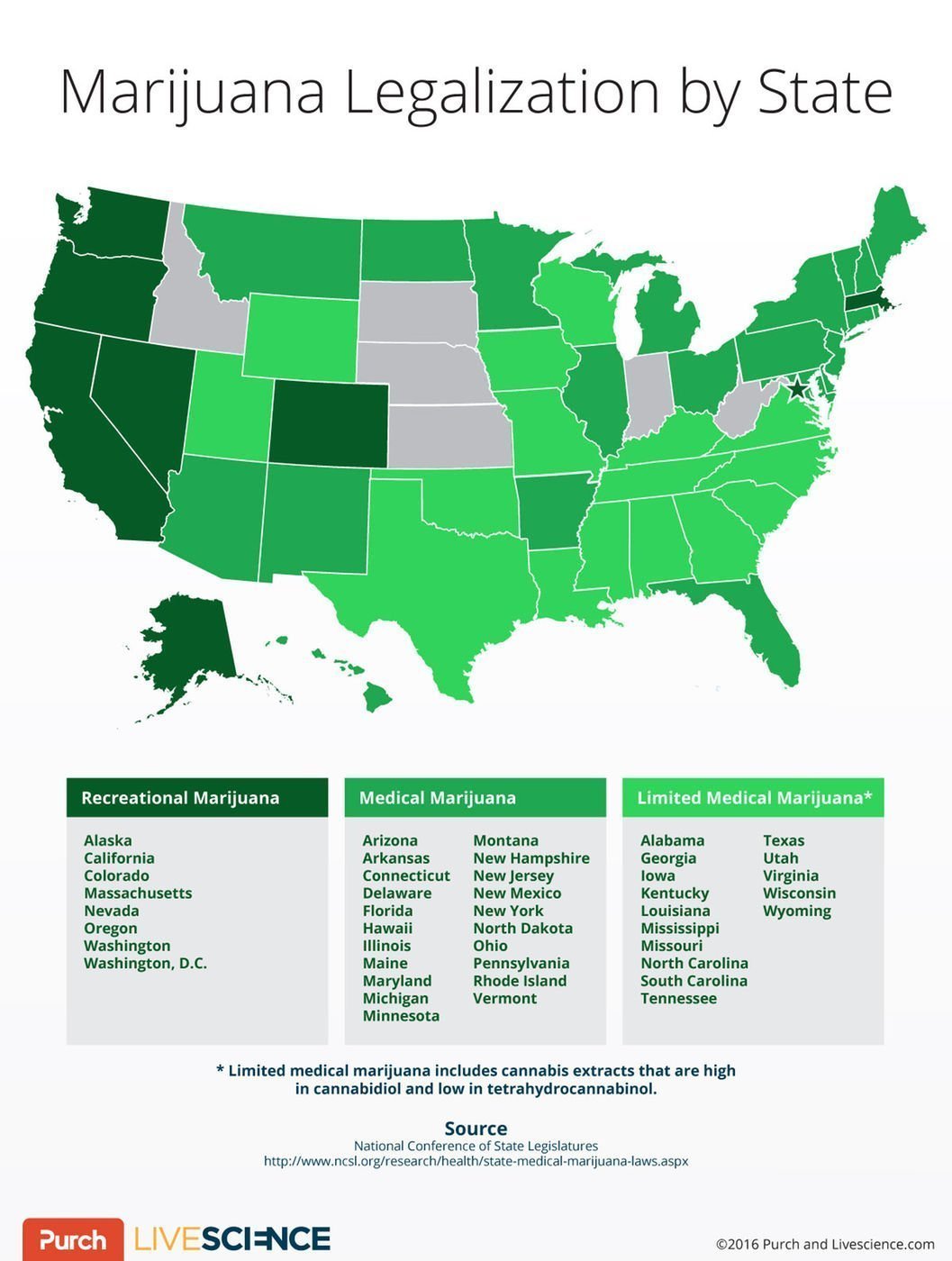 Keep in mind that there is no law that requires landlords to allow pot smoking in rental properties. In fact, Colorado’s Amendment 64, California’s Proposition 64 and Alaska’s statute AS 17.38.120(d) all specifically allow a landlord to forbid it. Chapter 475B of Oregon’s revised statutes don’t mention the landlord’s right to prohibit marijuana smoking, but it does reaffirm the landlord’s right to prohibit smoking in general. Laws in Massachusetts and Washington D.C. allow tenants to smoke marijuana unless landlords specifically prohibit it in a lease clause.

It’s Up to the Landlord

At the end of the day, the permission of smoking pot in a rental is up to the landlord. Smoke can cause quite a bit of damage to a property’s walls and carpet. It can also pollute the air and make it toxic. Renters are only allowed to smoke marijuana in the unit if the landlord says it’s okay.

If it’s not okay, then the landlord should make it explicit. Not mentioning marijuana in your lease can make for loopholes and give tenants leeway. So, if you’re against tenants smoking weed, be upfront about it. If your main concern is the smell or damage that is caused by it, then require that your tenants smoke outside.

It’s important to specify rules for marijuana or illegal activity in general to avoid any issues in the future. Smoking weed is not allowed in public — not even in states where recreational use is legal. This means that smoking at home is quite common. In addition, new cannabis laws have made marijuana-related situations low priority. In fact, in many states, law enforcement will not get involved in a marijuana-related incident unless another crime was committed. If you don’t have a prohibition in your lease, then you won’t have any ground for eviction or further legal action.

If one of your tenants has a disability and uses medical marijuana, then prohibiting it is probably not a good idea. This can be considered discrimination under the Fair Housing Act (discrimination against people with disabilities). You may not ask for documentation of anything, as this is a form of discrimination and can get you into trouble. However, medical marijuana can be taken in more ways than one (i.e. synthetic pills, edibles), so if smoking is an issue, let your tenant know. You can put a clause in your lease that specifically bans smoking too. This way, your tenant will be limited to non-smoking options.

Just like pets, marijuana has the potential of benefitting your rental business. Pot-friendly rentals are increasingly popular in legal states and can attract a larger pool of tenants. Lots of places in Colorado and California advertise their properties as pot-friendly, and it pays off.

Also, if you deny someone tenancy solely because of marijuana, it may be considered as discrimination since medical marijuana is used to treat individuals with certain disabilities. The Fair Housing Act makes it illegal to discriminate against disability.

If you want to regulate marijuana use, you can ban smoking, illegal activity, or both. You want to be as specific as possible to ensure everything runs smoothly. Here is an example of a Crime-Free, Drug-Free Rental Lease Addendum.

If you want to set up a partial ban, simply specify the parameters. For example, “Marijuana smoking is prohibited inside the rental property but is allowed outside and on the balcony/porch/patio areas” or “Marijuana smoking and vaping are strictly prohibited. Marijuana may only be used in the form of edibles or synthetic pills.” 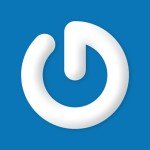 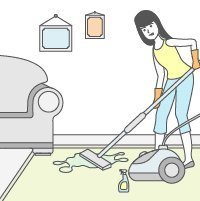 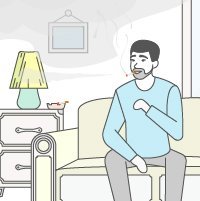 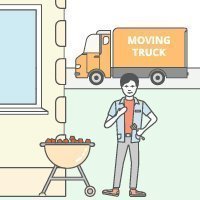 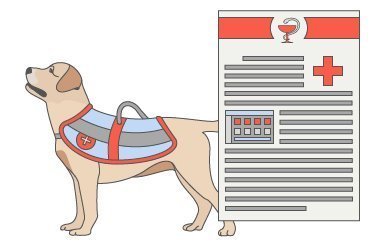 Documentation a Landlord Can Ask for Providing a Service Dog Dec 18, 2018 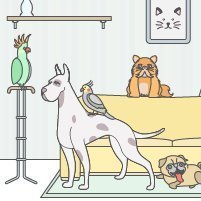 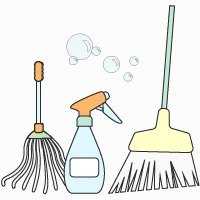 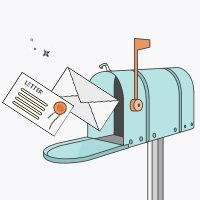 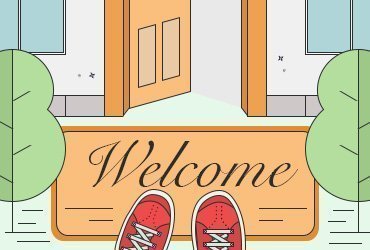 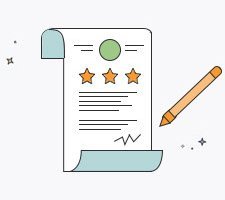 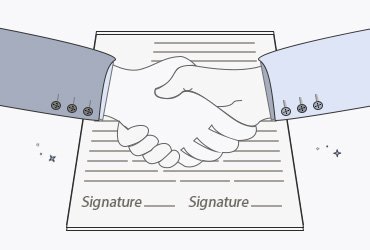 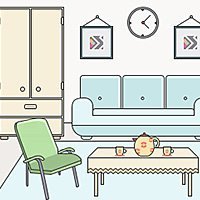