There are more renters today than at any other time over the past 50 years. People are becoming curious about how renting compares to homeownership. This post features the most noteworthy statistics surrounding renters and homeowners.

Cities Where Renters are the Majority:

Types of Structures Renters Live in: 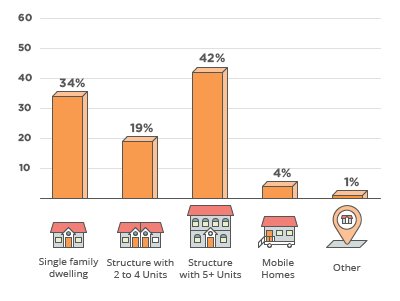 About Renters and Homeowners 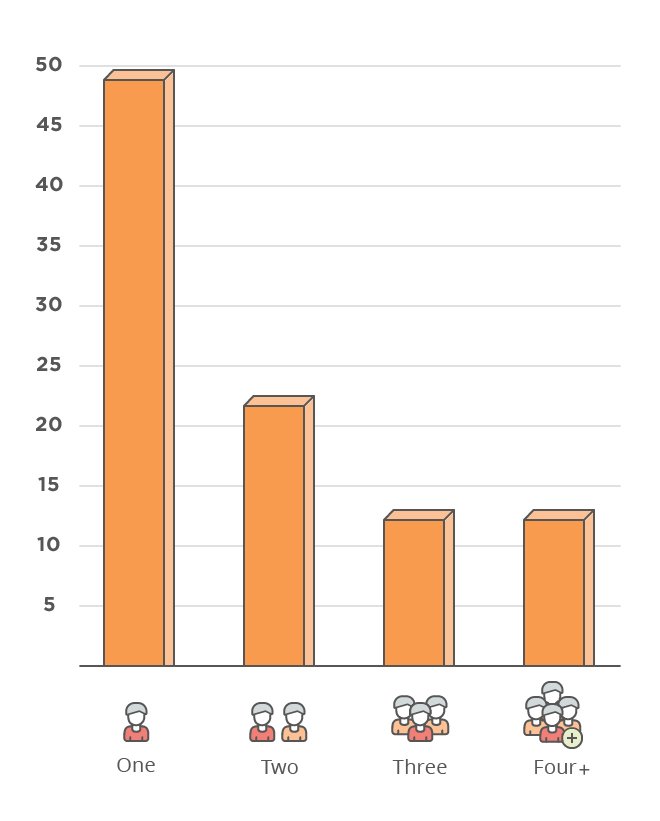 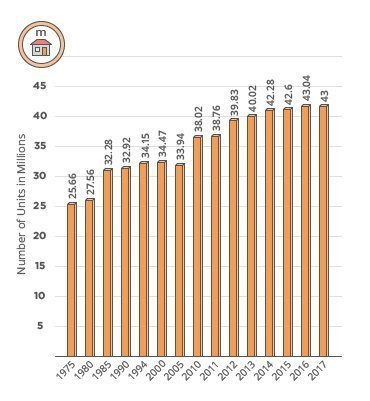 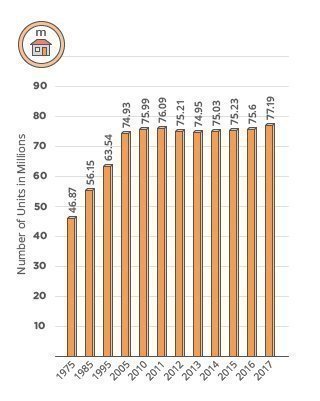 How has the market been impacted by the Great Recession of 2008?

The great recession of 2008 has left a great impact on the housing market. As a result, renting has skyrocketed in popularity across the nation. Data show that the total number of households in the United States grew by 7.6 million between 2006 and 2016. Over the same period, however, the number of households headed by owners remained relatively flat, partly because of the unrelenting housing crisis.